[Ripped announcement this straight from Kutalik's Hill Canton's Blog.  I plan to be there maybe not at 9am!  Also, maybe run a game in the afternoon.]


The details are a little more firmed up for our August 20 day-long old school mini-con in New Braunfels, TX. The Con starts at 9am and runs to 8pm. Admission is free, free, free (donations welcome), just leave us a note here on the blog or drop me a line at kutalik at gmail dot com to save yourself a seat. 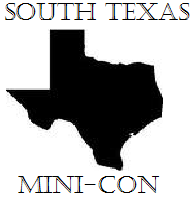 Site details can be found here. We are in breakout room 105 which is on the righthand side of the convention center.

Below is the tentative schedule. We are still willing to entertain proposals for one or two more games if you want to run a game.

Modules I Want to Run Before I Roll my Last d20

Got the idea for this list from John Four of roleplayingtips.com

Limiting this to published D&Dish modules of the non- darksun/dragonlance/spelljammer/hollowworld/etc  variety.  In a not too particular order:

Special mention:  OA, Oriental Adventures some or all (haven't looked at more than a couple (mad monkey and haunted castle one)
I know almost nothing about the AD&D H, I, R, and parts of the UK series not mentioned above.  Nor about D&D B, X series beyond the B2 & X1 that came with my boxsets back in the day.  Any recommendations of must play modules from them?
2 comments: 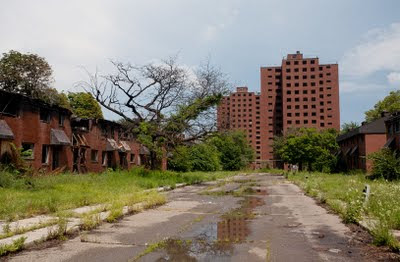 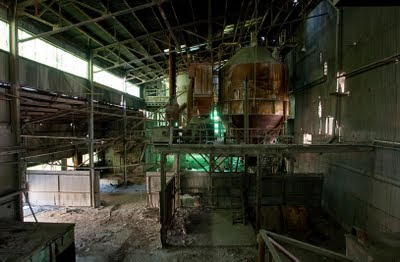 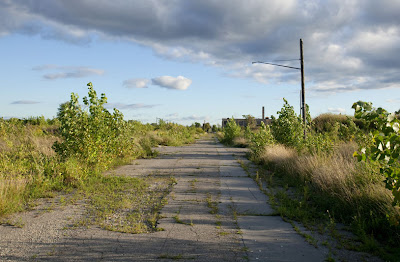 Many more pics at http://detroiturbex.com/content/neighborhoods/bwhousing/bwhousing.html
4 comments: